YOU ARE HERE: Home → Opel → Omega → Tuning Opel Omega A 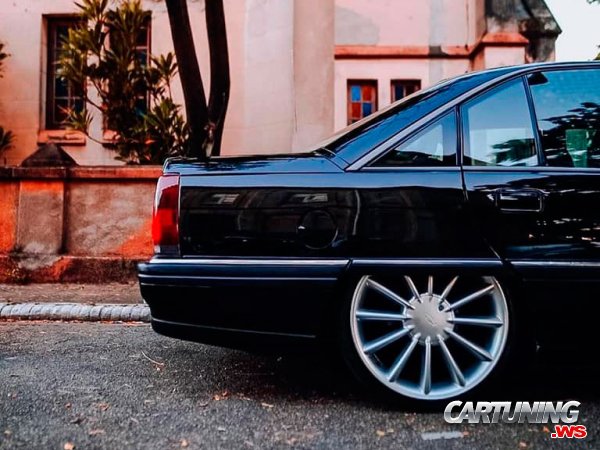 Honestly, this is Chevrolet Omega that was produced in Brazil. But it's local version of European Opel Omega A, which doesn't has any serious exterior differences. Yes, Chevrolet could have other engines, including 4.1-liter straight-six . But let's watch on it's exterior. If you love Opel Omega A, which is already rare on European roads, and interest how can look modified one, you are in a right place.

Actualy, as for exterior, here is usual modifications plan. Car in a good condition, make it a little lower and replace wheels into larger and more cool. Car looks good, or at least on these dark pictures we don't see flaws. Suspension is a little lowered. It could be even short coil springs. As for wheels, here are much larger rims, so this Omega looks like a coach. But in a sum looks great.
Click tag #Opel Omega to watch more cars like this
Tuning Opel Omega A 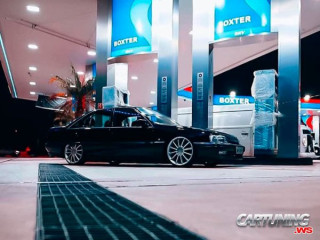 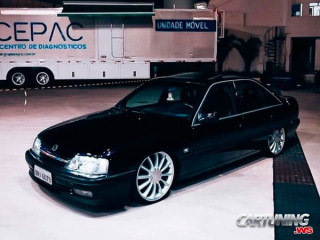 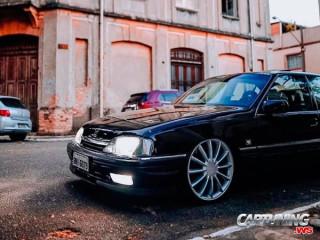 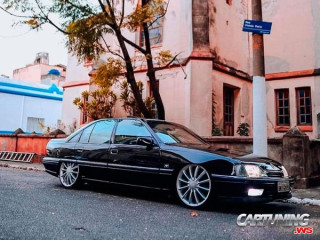 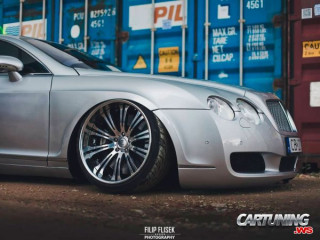 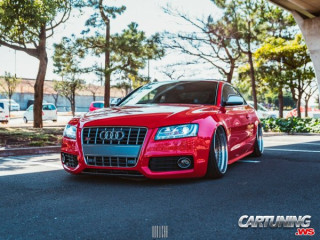 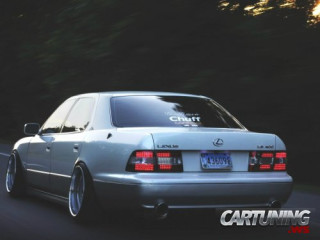 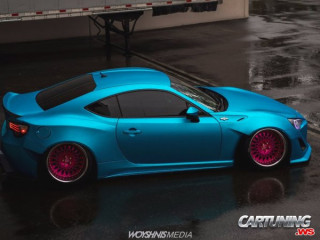