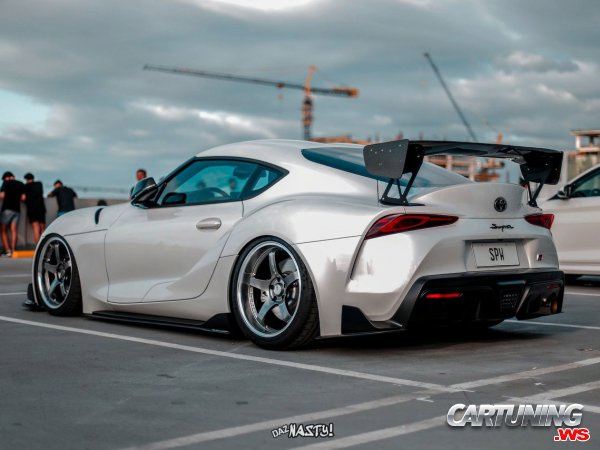 Holly wars due to new Supra still didn't finish. But it's still a great car. Yes, it's mostly BMW inside. But what will be better? To get a brand new coupe from Toyota with a part BMW inside? Or don't get anything? Toyota is one of biggest manufacturers because knows what people want. And nowadays coupe is for a car for real enthusiasts, egoists and very rich people. All other will buy something other and I guess it will be some SUV. And I think that it's great car. BMW inside is BMW, it's a company that knows how may be build one of best car in the world. If Toyota will use platform from some Kia - OK, here even I'll be angry! But BMW. It's much better than nothing.
By the way here is an interesting Supra. Seriously lowered suspension, huge wing, cool wheels. If suspension isn't air this one GR Supra could be a great weapon on a race track. But if watch on it as on stanced car - it looks great too.
Click tag #Toyota Supra to watch more cars like this
Stance Toyota GR Supra 2020 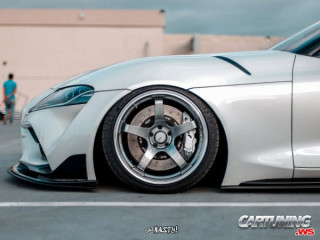 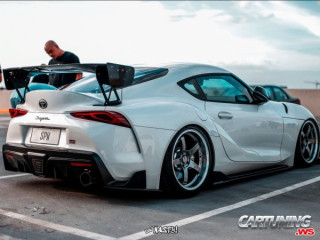 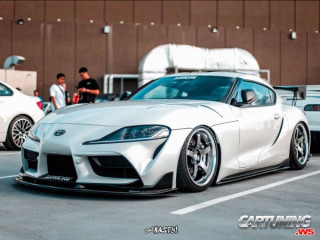 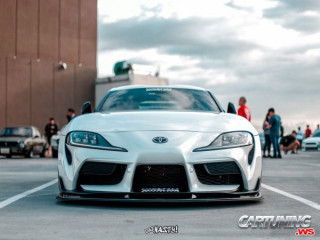 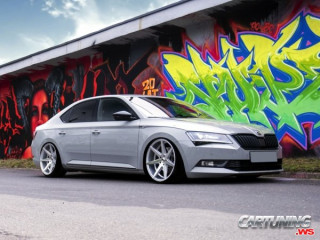 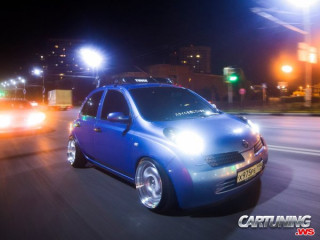 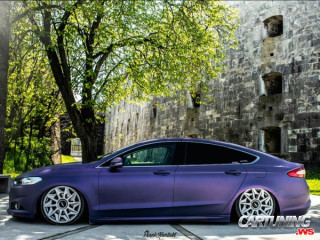 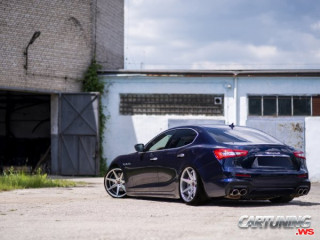